Known for his aggressive driving style and ”give it all you got” attitude, Andreas Bakkerud has made a serious mark on the World RallyX scene. We had the opportunity to interview Andreas after his Trophée Andros experience to hear his story and plans with his new team.

1. Hey Andreas, thanks for taking the time! Would you give a quick intro on yourself and your backround in racing for our audience?

Hi! I started with motorsport when I was nine, in gokart. Up till the age of 16 I drove national races in karting, and a few international events. From 16 I started in Rallycross Super 1600. I Have been there since, with two European Championships in Super1600. I moved to SuperCars in 2013, and won Team World Championship with Olsbergs MSE in 2014, and took third in the drivers championship with Hoonigan Racing Division in 2016. 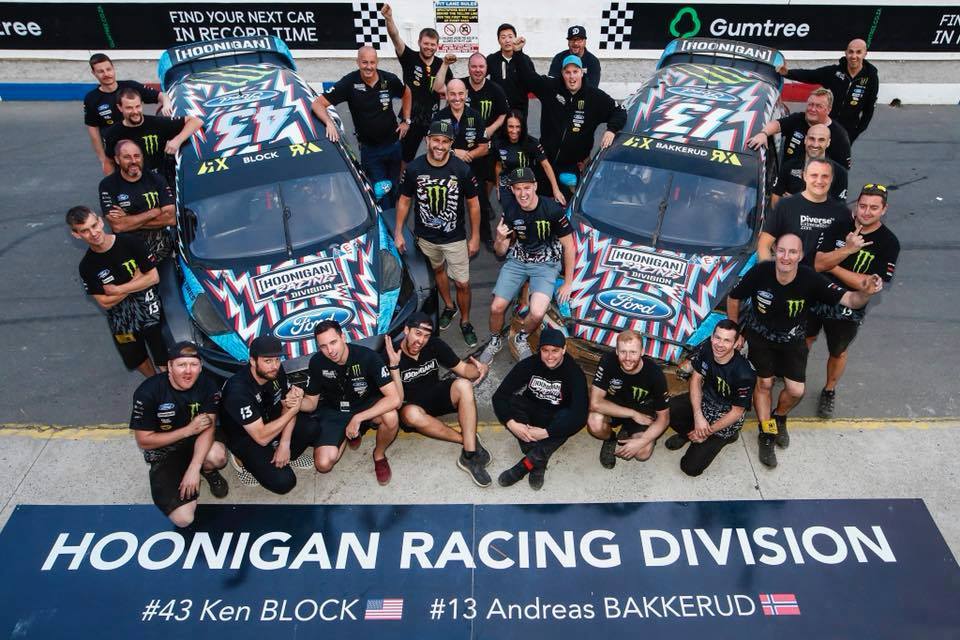 Now signed a new deal with EKS, and Mattias Ekstrøm.

2. Why rallycross out of all forms of racing? Did you consider making a career in something else or was it always RX or nothing?

All kids dream about Formula 1, but I grew up in the RX paddock – so there was no other real target 😉

3. We have seen you experiment with the Trophée Andros racing this winter. How did that project come about?

I spoke with JB Dubourg (DA Racing) after the WorldRX finale in South Africa and told that Trophée Andros is something I have been following for a long time, and really wanted to try!
JB told me he would do his best to make it happen, and he did! Really happy for that, it was awesome!!

4. How different is it to drive the Andros car compared to an RX Supercar? What are the main challenges crossing over?

It is very different. In RX you need to be smooth and calm, but in Andros you must be aggressive and is really hard to drive fast!.

5. Grumblo is all about the car sounds. Your thoughts on what the car sound means to you, and which one do you prefer between the popping and banging turbo engine in the Supercar or the V6 in the Andros car?

Ohhh, thats a hard one! I really enjoyed the V6 engine – but SuperCar might take the win a small margin!

6. Finally, congrats on your recent signing with the EKS Audi Sport team! Talk about your first impressions with the new S1 and what can we expect from you in the 2018 World Championships?

For sure a very different car from what I have been driving during the last few years. The RS is much longer than the S1, but it feels better and better.
It will take some time to adapt, but it feels good already now after a few laps only.

I always aim for the top when I put my name on the entry list in any race, and that´s the same for now!

Thanks a lot for your time, Andreas. It was an absolute pleasure. Best of luck!

For all the latest updates from Andreas: 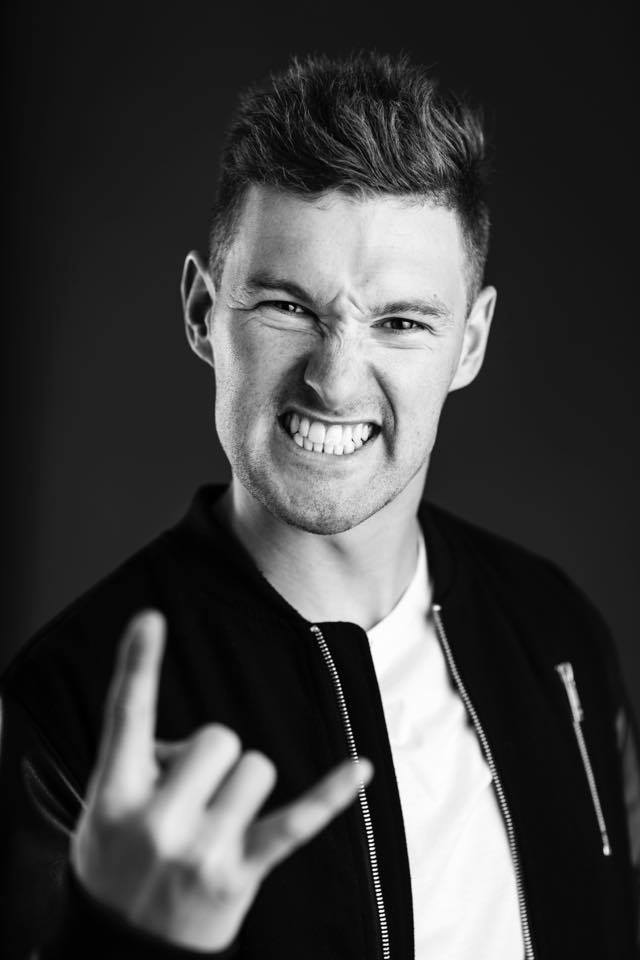 Accessing Grumblo.com tells us you are happy to receive our cookies. However you can change your cookie settings at any time.
Cookie SettingsAccept All
Manage consent

This website uses cookies to improve your experience while you navigate through the website. Out of these, the cookies that are categorized as necessary are stored on your browser as they are essential for the working of basic functionalities of the website. We also use third-party cookies that help us analyze and understand how you use this website. These cookies will be stored in your browser only with your consent. You also have the option to opt-out of these cookies. But opting out of some of these cookies may affect your browsing experience.
Necessary Always Enabled
Necessary cookies are absolutely essential for the website to function properly. These cookies ensure basic functionalities and security features of the website, anonymously.
Functional
Functional cookies help to perform certain functionalities like sharing the content of the website on social media platforms, collect feedbacks, and other third-party features.
Performance
Performance cookies are used to understand and analyze the key performance indexes of the website which helps in delivering a better user experience for the visitors.
Analytics
Analytical cookies are used to understand how visitors interact with the website. These cookies help provide information on metrics the number of visitors, bounce rate, traffic source, etc.
Advertisement
Advertisement cookies are used to provide visitors with relevant ads and marketing campaigns. These cookies track visitors across websites and collect information to provide customized ads.
Others
Other uncategorized cookies are those that are being analyzed and have not been classified into a category as yet.
SAVE & ACCEPT